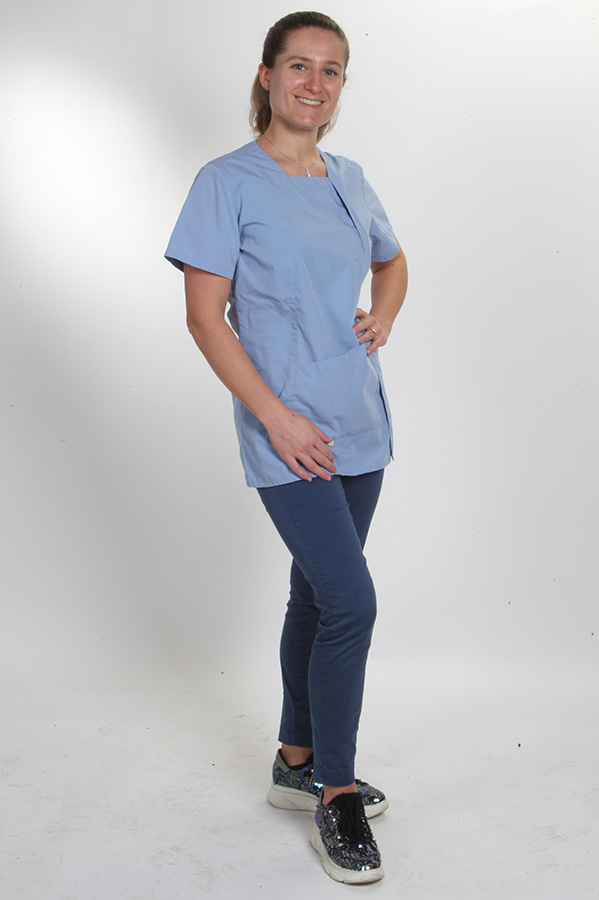 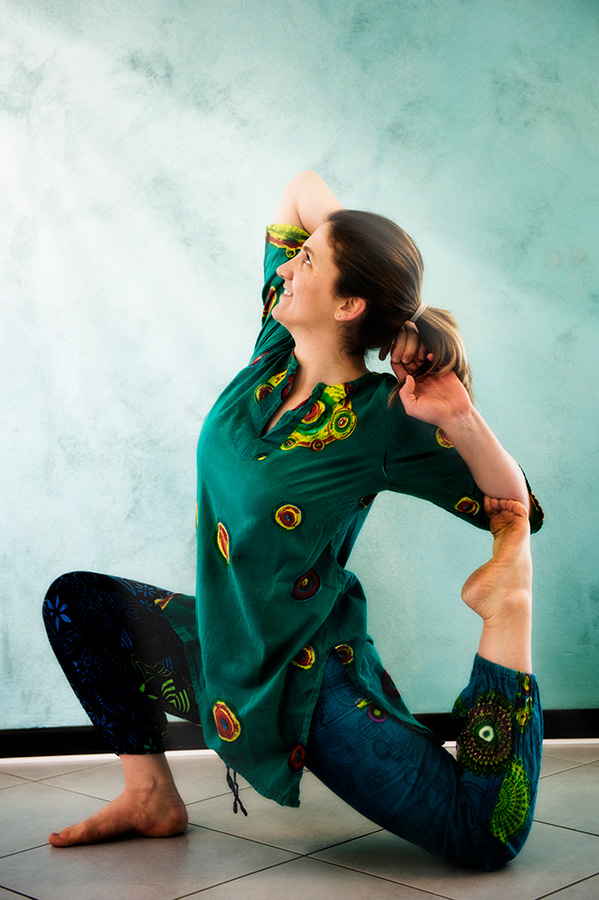 Diploma in Holistic Massage at SEM school in Turin, October 2009
she’s specializes in body contouring with LPG Endermologie
VelaSmooth treatments manuals specializes in treatments LPG Endermoloogie Face
Teacher certified "Heal your Life" by Louise Hay ", in November 2014
has obtained the certificate of "Teacher of the Wellness and healthy lifestyle" after their studies of Doctors Campbell based on the book "The China Study", the largest study ever done on the impact on the power on health, in February 2015.
She is achieving certification for Yoga teacher at the School of Hari Om Sezzadio -A-
In November 2015 he received his diploma as a Coach "Heal Your Life" among the top 32 in Italy (click here to view their profile on the official italian website).
In May 2016 he graduated as a yoga teacher 300Y at the School of Hari Om Sezzadio -AL-.

You will be always updated on our monthly Promotions and receive a discount of 20% for your first appointment.
SUBSCRIBE

Book your appointment directly online.
An operator will answer you as soon as possible to decide the day and your favorite schedule. BOOK

Take courses online or live.
Take care of yourself wherever you are.
Namastè
ONLINE COURSES LIVE COURSES
Booking sent successfully .

Our operators will contact you as soon as possible .

Thank you and goodbye.


Attention has not been possible to send the message !
Please try again.
Thank you.

Thank you for signing up for our newsletter .
From now on you you'll receive all our news and promotions via e-mail .
Thank you and goodbye.